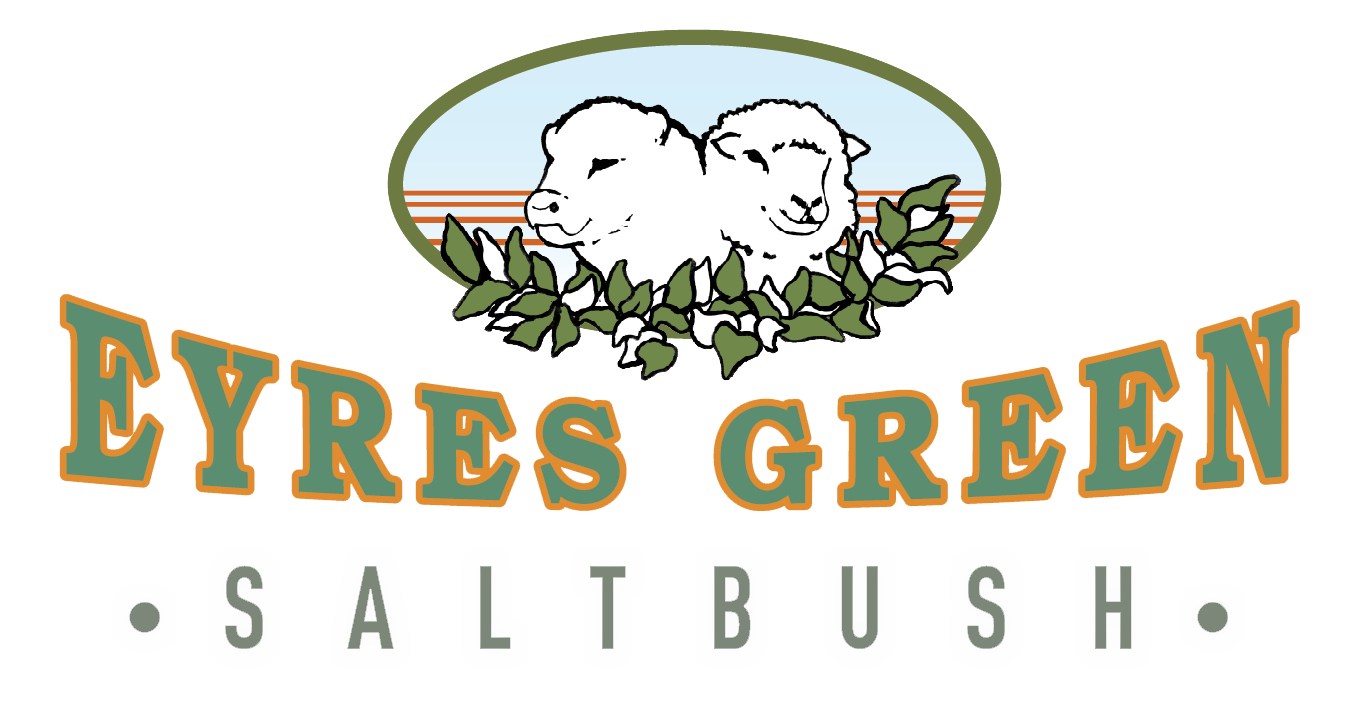 A dynamic ecosystem is vital to the productivity of a good deal of our farming lands. These biotic and abiotic components are linked together through nutrient cycles and energy flows.Understanding these complex interrelationships is supported by research of the many and varied benefits of engaging with perennials, saltbush and in-particular Eyres Green Saltbush.

And it is this little discussed attribute, the ‘Biodiversity’ of Eyres Green, that has, where planted, become a major force in the rehabilitation of damaged lands. And critically, being a native cultivar, the ability to do this in an ecologically sustainable way. Assisting farmers turn unproductive land into an asset.

“The saltbush patches also look good and enhance biodiversity: for example, Echidnas can be found in the saltbush area”
Brett Boyd 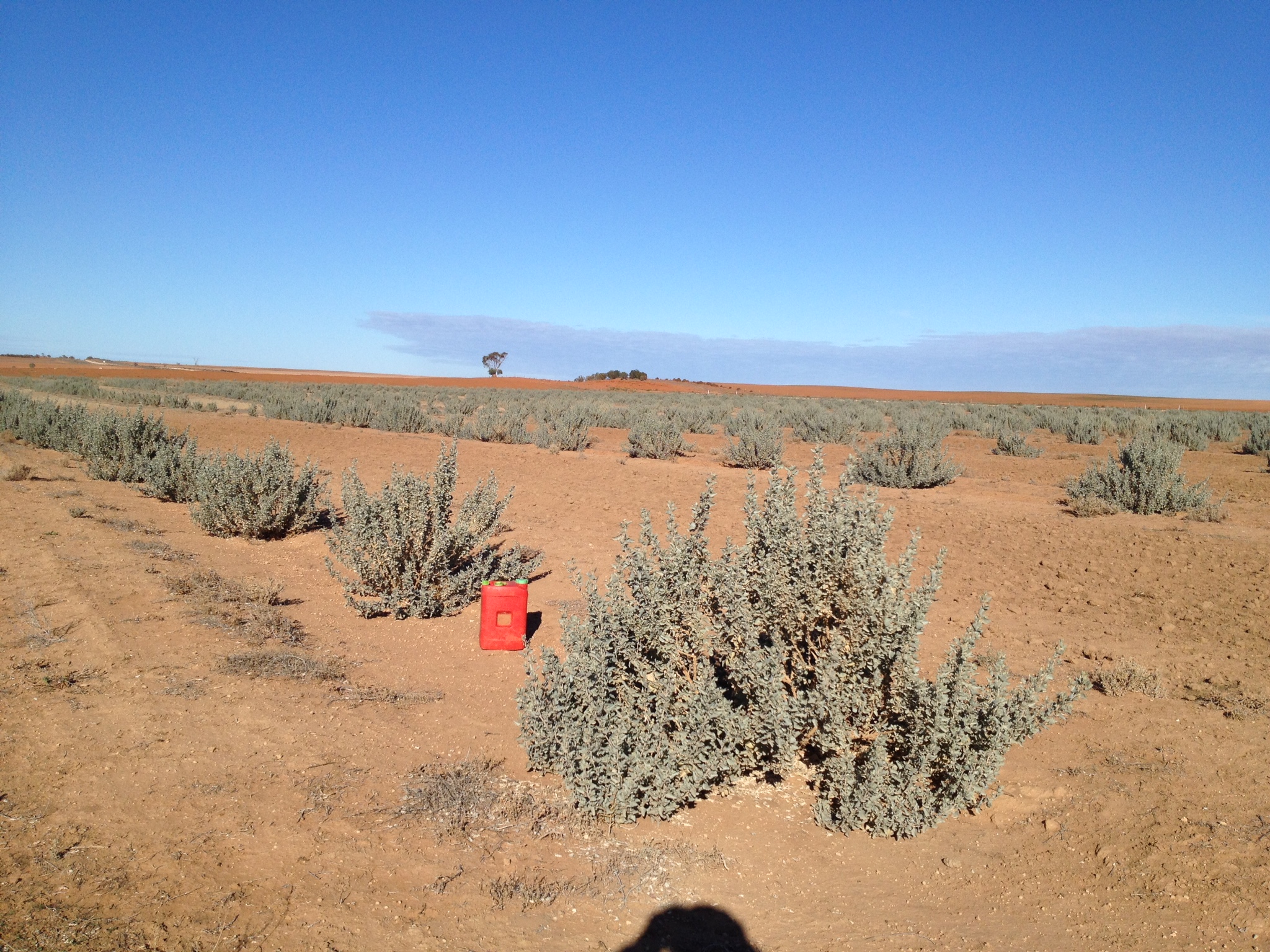 “They are great for joining as they are small paddocks and great conception rates are achieved. They are also fantastic lambing areas because of shelter provided and reduced risk of miss-mothering. Furthermore, because the ewes are drinking so much water, they seem to produce more milk and therefore have more success in carrying twins and triplets.”
Brenton Kroehn 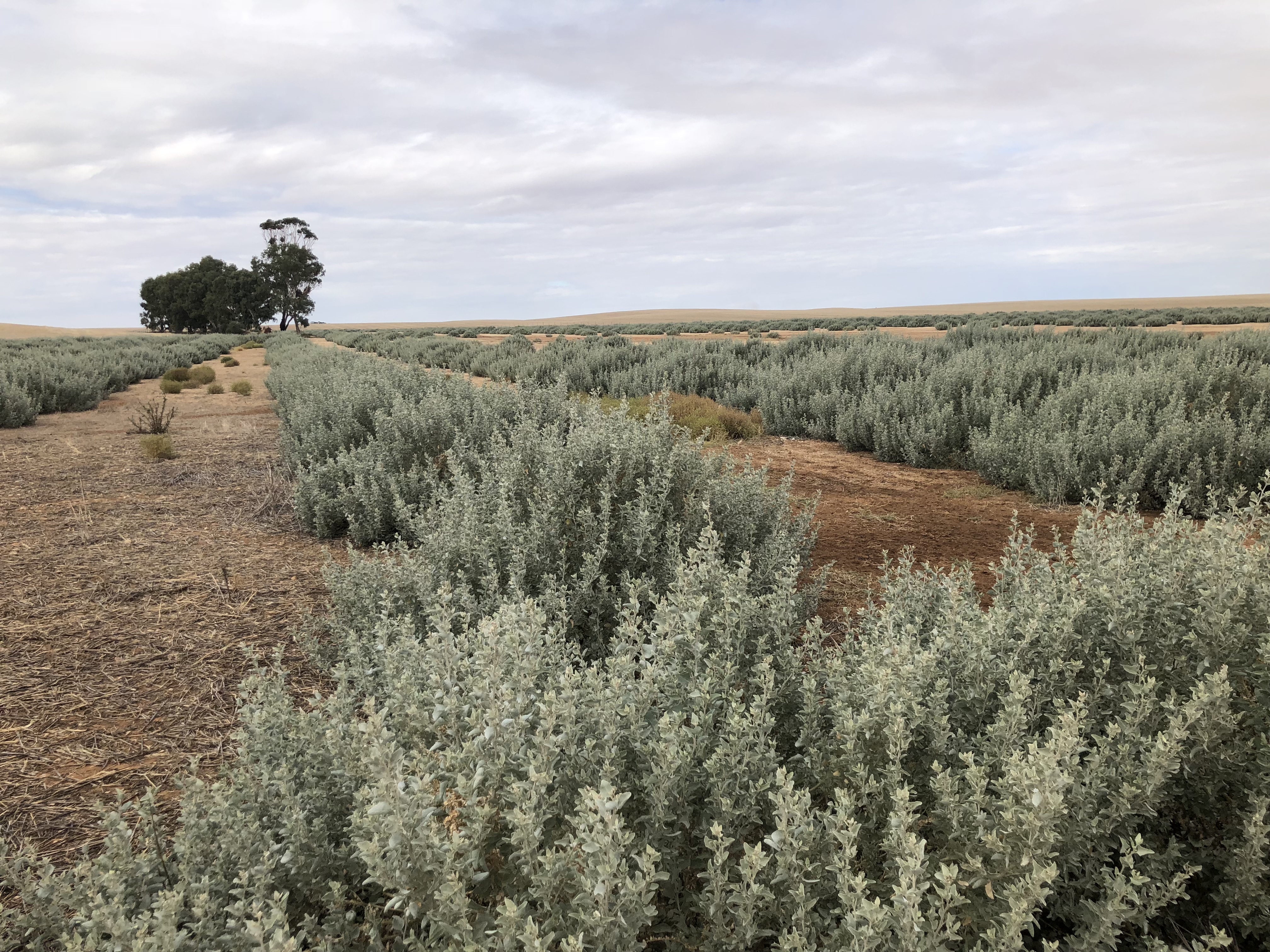 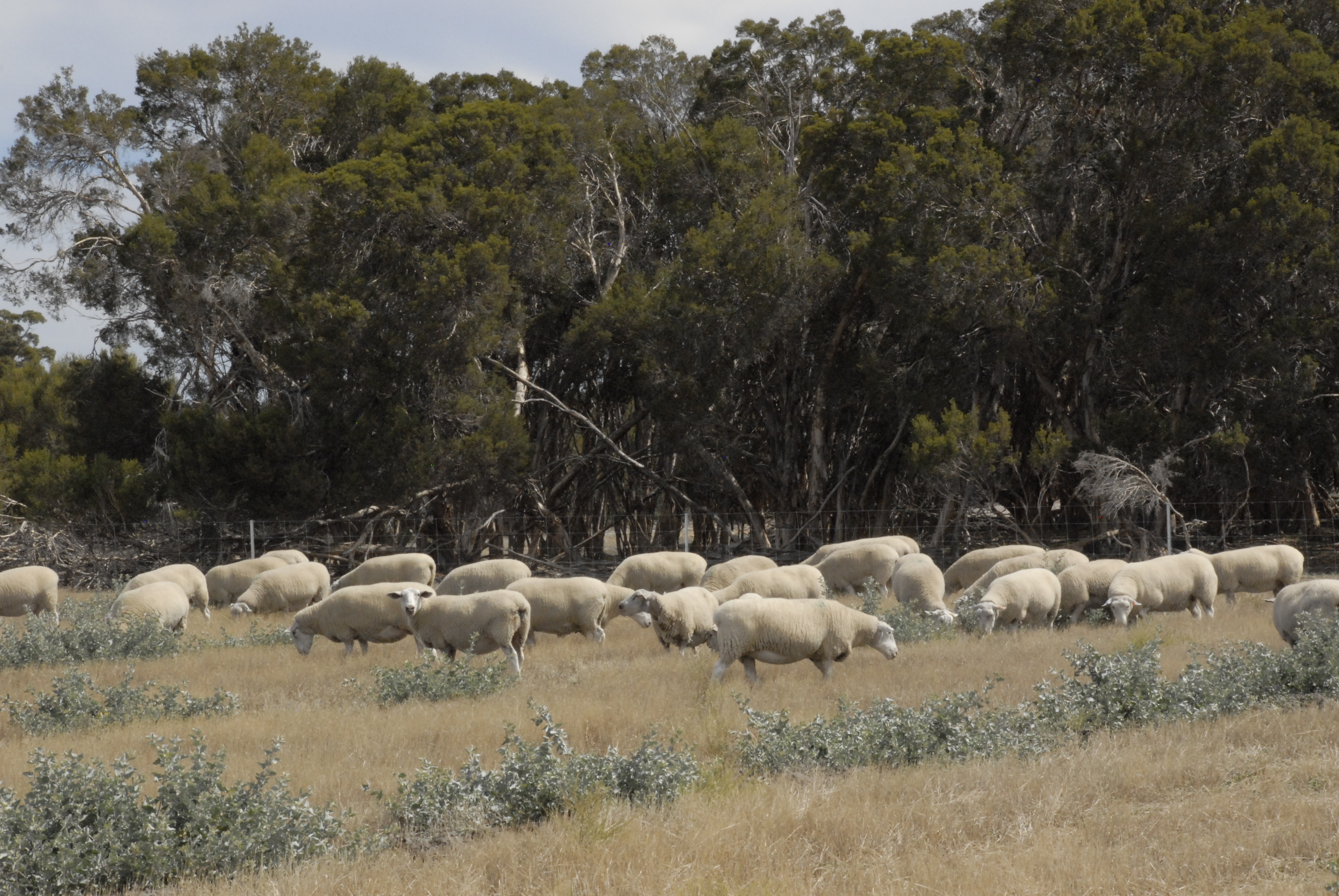 The Eyres Green Saltbush plants were planted last June (8 months ago) and the stock stayed on the paddock for 1 month, the plants are now growing actively so it was time to graze.

The Wimmera Catchment Management Authority and partners have been supporting landholders to establish Eyres Green Saltbush on land prone to wind erosion in the Wimmera region for more than 10 years. Benefits farmers are seeing from strategic grazing of Eyres Green Saltbush include potential increases in productivity on local salt-affected soils that do not waterlog. Wimmera CMA and the many farming groups they support are interested in the potential for saltbush to contribute to decreases in the salinity of top soil to support more salt-sensitive inter-row species to help stock maintain weight. Revegetation with saltbush can also contribute to a reduction in soil erosion, increased stock shelter, and improve farm amenity value.

“I was surprised at how fast and well they’re growing, I’ve put stock on them after only 7 months......landowner purchased an additional 10,000 ”

PURE WHITE MILK! Clinton has found some exciting benefits, once the Eyres Green gets to a metre high he lets the cattle in that trim the plants down to about half metre high as they eat the leaves and the wood whilst sheep only eat the leaves, then this encourages new growth of leaves and tender stalks. He can then let the sheep in that eat the new leaf growth as well as the new stalk growth.

He said the milk from the cattle fed on the Eyres Green is the most pure and white he has seen plus letting the cattle in the cow pats introduce the dung beetles who will bore into the soil which allows the fresh rainwater to get into the soil rather than sitting on top, this then encourages natural grasses like clover and cape weed to grow creating further feed.

Clinton Wise (Katanning WA) Saltbush has been promoted on Eyre Peninsula (Lamont 1996; Bartel 2000) for use in the following situations:

All landholders surveyed established saltbush to either gain production from saline or unproductive areas; and/or to halt erosion; and/or to establish a green haystack to provide grazing in late summer- autumn.

Four landholders indicated that without the saltbush feed they would have sold stock in the drought. Others indicated that their stands were not of sufficient size to make a significant difference, but were of some use as stock feed and formed part of their grazing system.

Good results were reported on the use of saltbush for controlling erosion or stabilising sandy rises. All those surveyed who had used saltbush to reduce erosion felt that it had been successful.

All landholders who used the saltbush on their saline areas commented that they gained production from otherwise unproductive areas.

An excerpt from Government of South Australia, SARDI - Caring for our Country

“The farmer’s land was suffering from severe wind erosion. Knowing the direction it came from, he then planted the rows at right angles to the wind direction. Top soil stabilised and shelter for the stock”

Eyres Green is named after the Eyre Peninsular where it was found on a farmers property. Over period of 10 years this perennial was bred to improve the best traits of the plant. The breeding improved a range of specific characteristics; palatability, nutrition and its dryland performance with faster initial growth , earlier grazing potential and recovery from extreme dry. Eyres Green Saltbush is now being recognised as a star performer in sustainable land rehabilitation and management in Australia. Please note PBR2002/018

depending on your land use plans a minimum 4 metres between planting. Many farmers are decreasing the space between rows to 2.5 metres with 1.5 m between plants recruiting other grasses like rye and barley grasses, other farmers Lucerne or puccinellia.

based on the planting season and local conditions little if any maintenance is required, certainly it has been found applying super has not assisted growth

experience is showing a first grazing can be undertaken after 8 months. This is not a heavy grazing. It is often recommended that a light grazing assist with generating growth whilst promoting lateral growth. Light grazing = 1/3 removed : 2/3 foliage remains

as demand has increased we do ask you to let us know as soon as you think of it so as to not lose out.

It then depends on your location , with our professional nurseries in Victoria and Western Australia you can elect to collect directly from the nursery in WA, SA or VIC with PRIOR arrangement or we will have transport deliver (at cost) direct to your nominated location as quickly as possible or when nominated.

Please note that Dom and Sam hold the only PLANT BREEDER RIGHTS 2002/018 of Eyres Green Saltbush.

Sam and Domenic's father migrated to South Australia where he worked the land for the Tamlin family in the Adelaide Hills. Having saved enough money he brought out his family. The Virgara family all lived in a tiny cottage that sat on the brink of the hill overlooking the Tamlin property. This was to start a dream. The entire family, parents and all 4 children continued their tradition of working the land in Italy to working the land in the Adelaide Hills. The Virgara brothers Sam and Domenic earned the respect of the Tamlin family through a relentless diligence and discipline, working hard and at every opportunity to help their parents in the fields. And their dream, Sam and Domenic having worked those fields through their youth was to own this very property. Now some 40 years on they bought it with the one aim of building on the tradition and passion of working the land.

Sam and Dom understand the importance of quality supply and the need for consistency in the Eyres Green cultivar. They have appointed Western Australian accredited nursery, Katanning Landcare and Humphris Nursery to propagate plants ready for immediate transplanting into the soil.

Our Vision: A vibrant, caring community enhancing our environment for future generations.

Katanning Landcare is operated by a volunteer committee dedicated to our four focus areas: 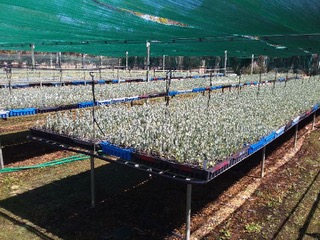 Humphris Nursery is a wholesale only nursery nestled in the foothills of the Dandenong Ranges.

Established by Ern Bennet in the 1850’s, Humphris Nursery has come a long way in 162 years. This large production nursery has been modernised, expanded and cared for by 5 generations of the Humphris family making it one of the oldest continuously registered wholesale nurseries in Australia.

Today, Humphris Nursery is located on 20 hectares in Mooroolbark, as well as 85 hectares of production growing sites throughout the regional Yarra Ranges region in Gruyere, Yellingbo and Woori Yallock, Victoria. Humphris Nursery has expanded and developed to include not just high quality plants to the retail trade, but also to landscapers, councils, advanced growers and plant breeders. 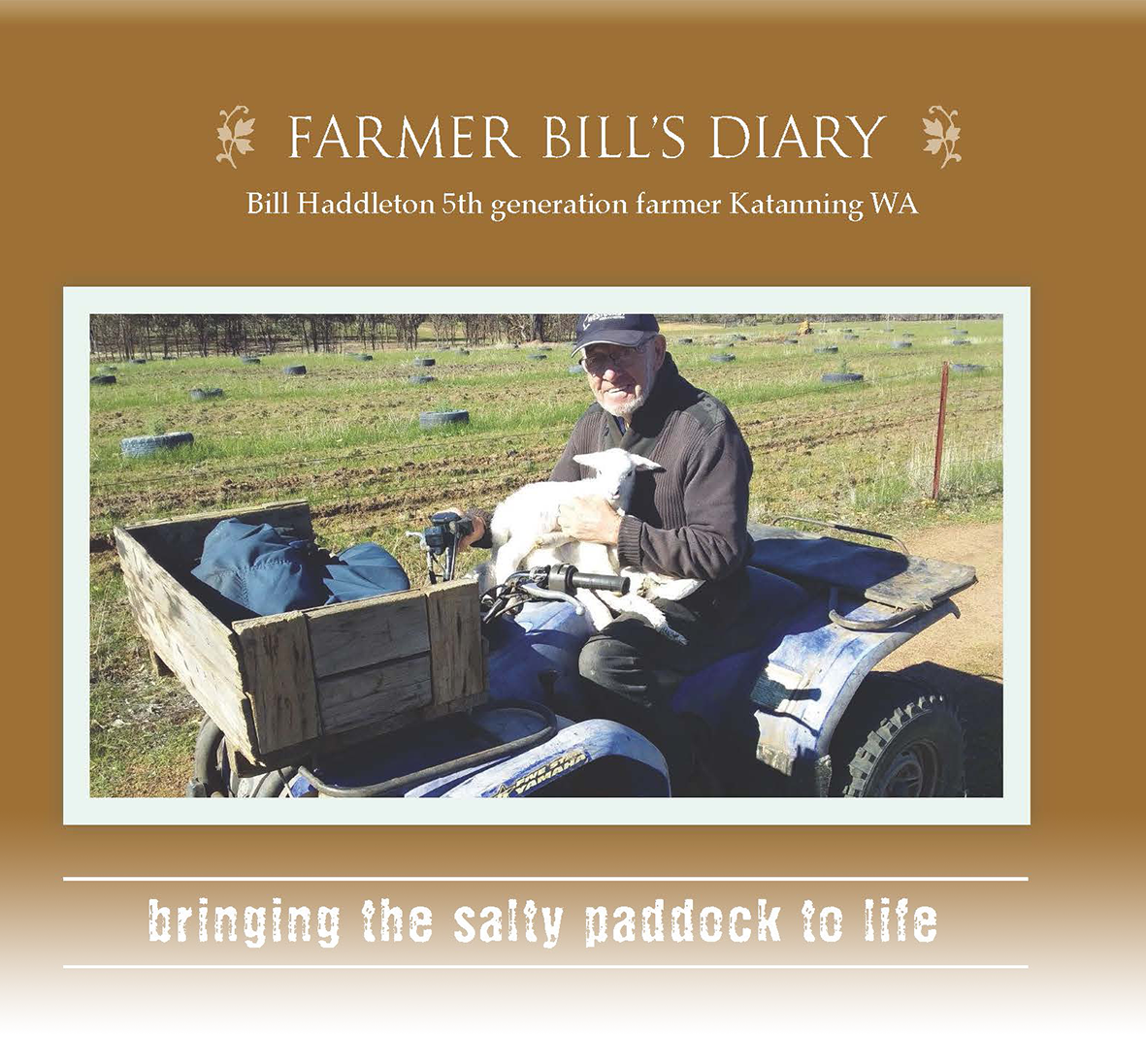 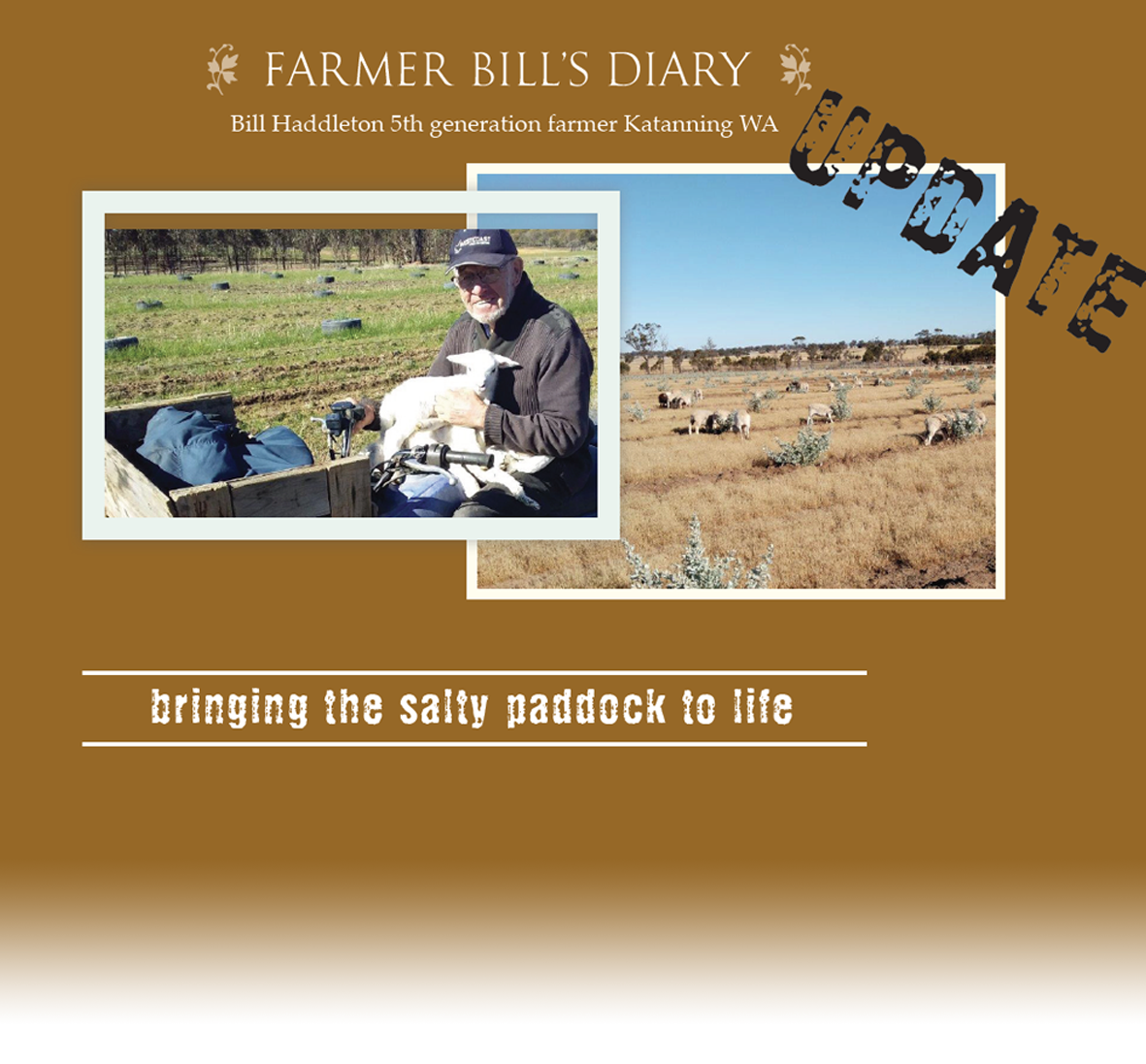 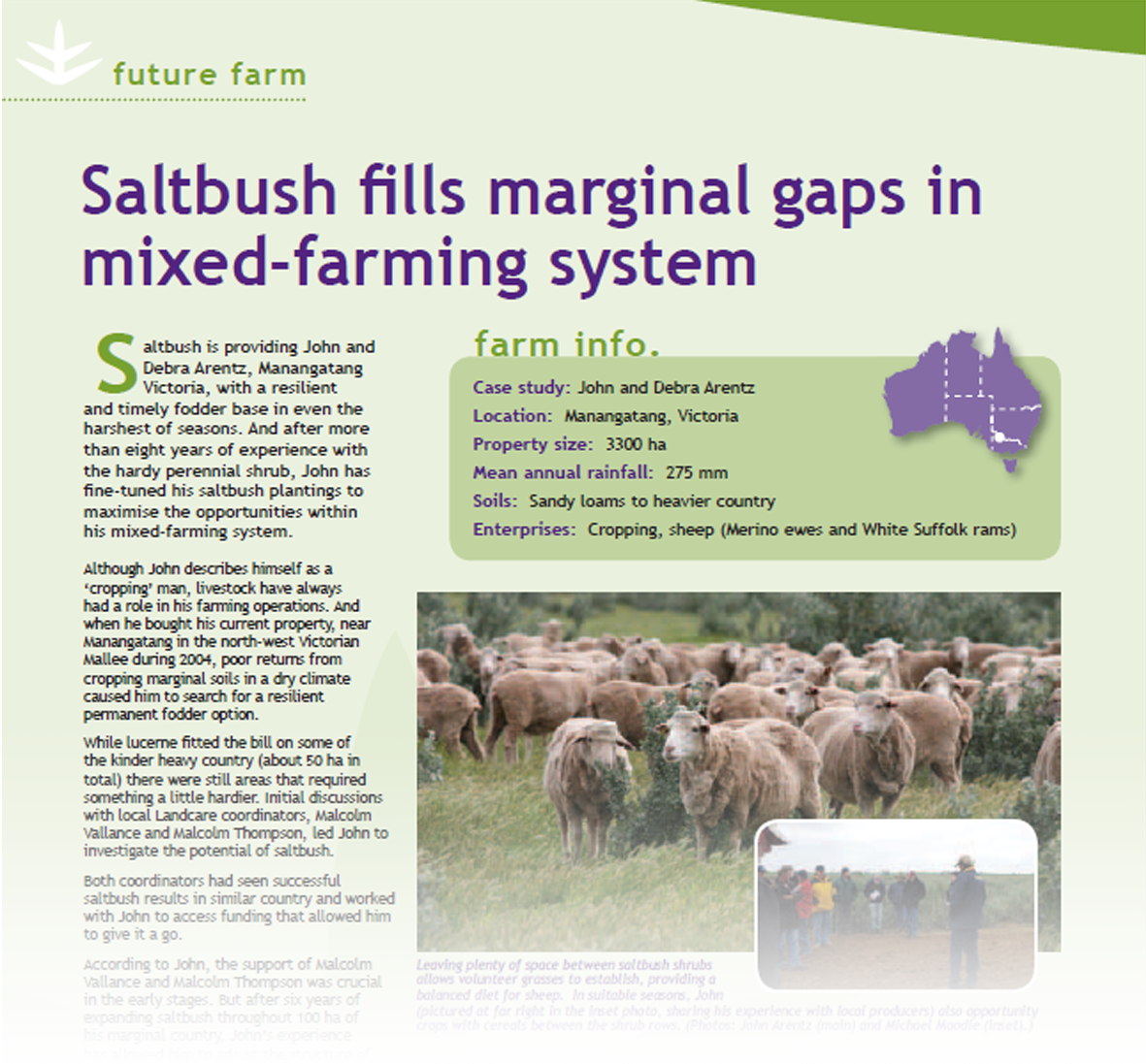 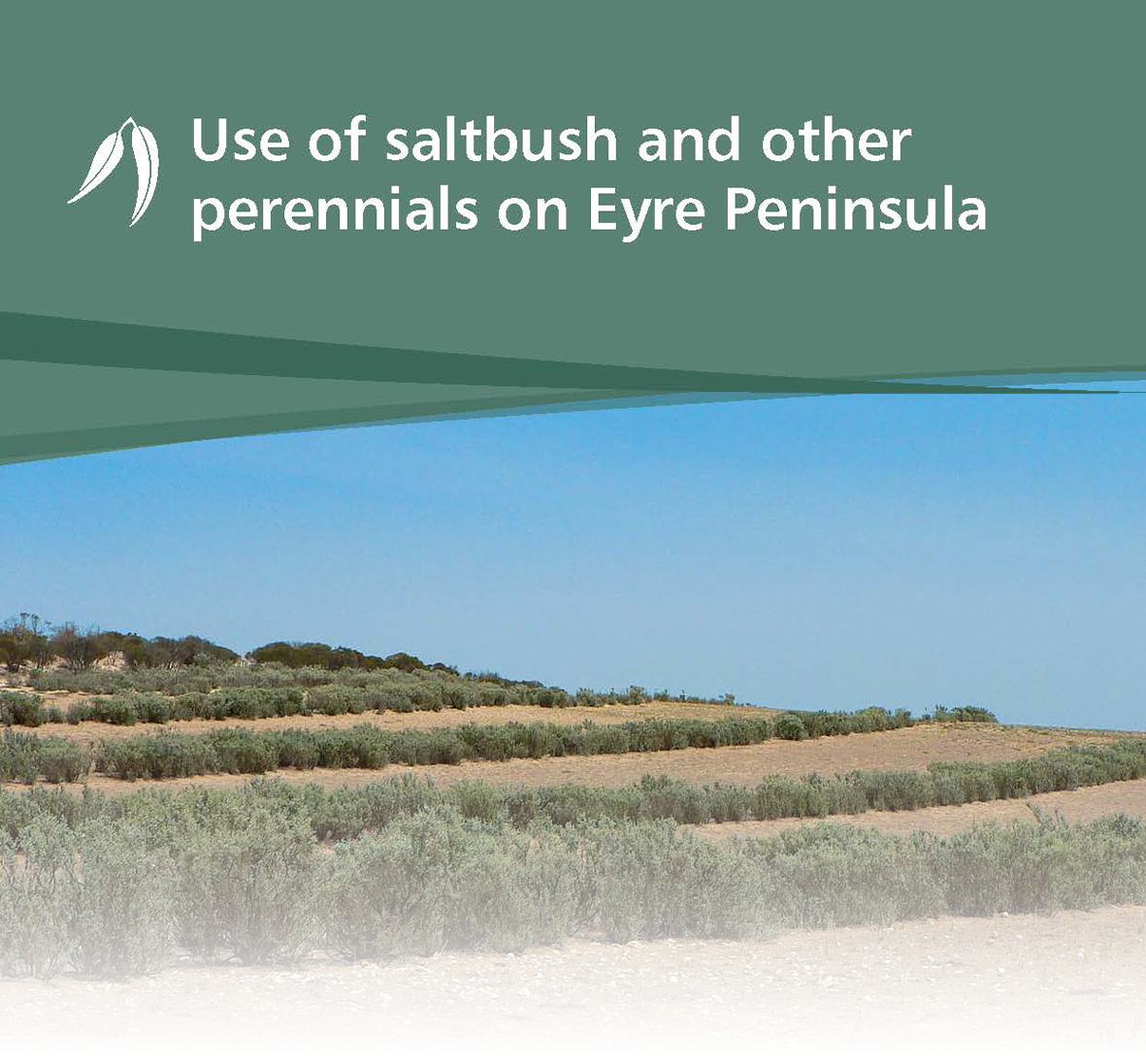 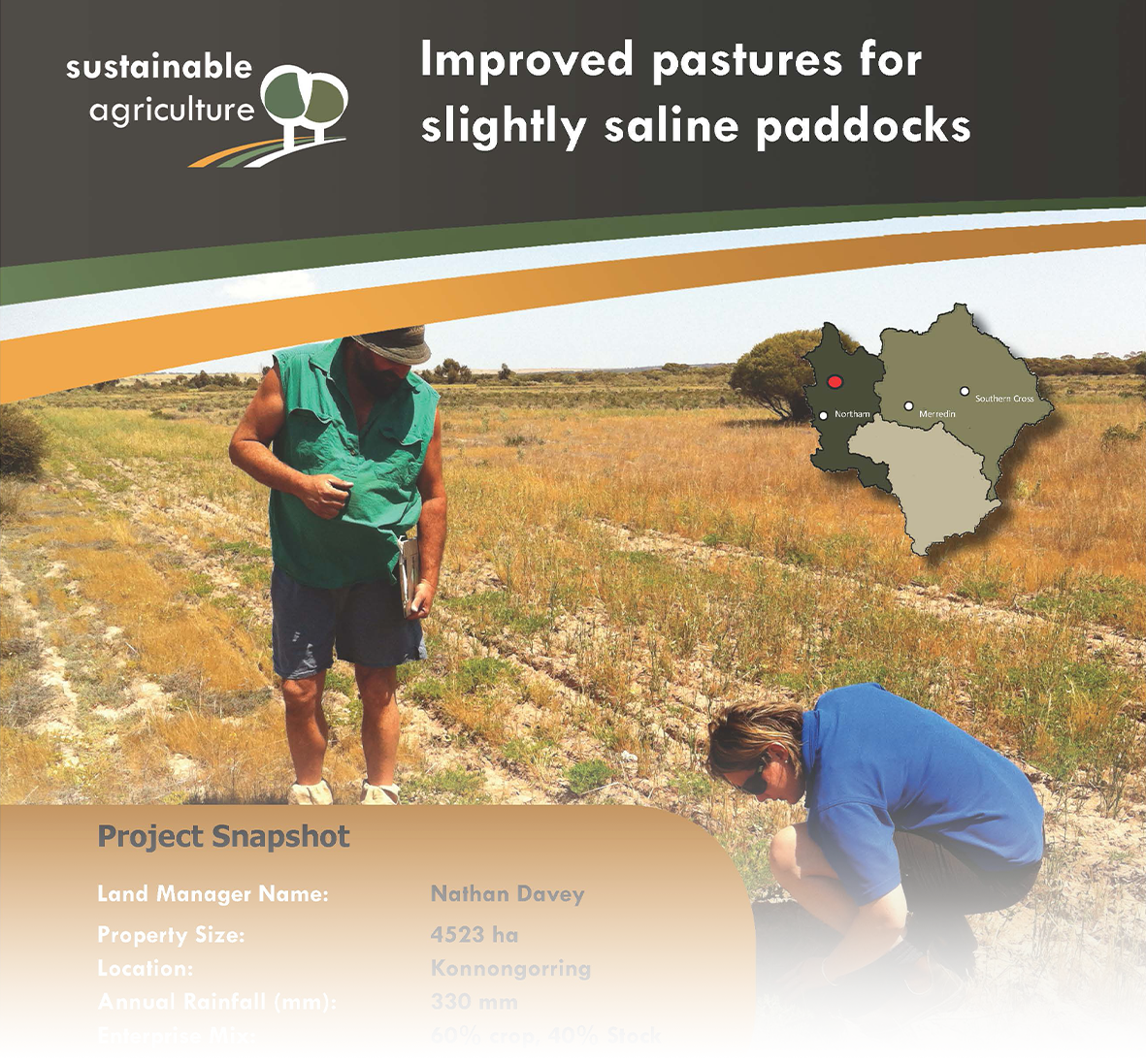 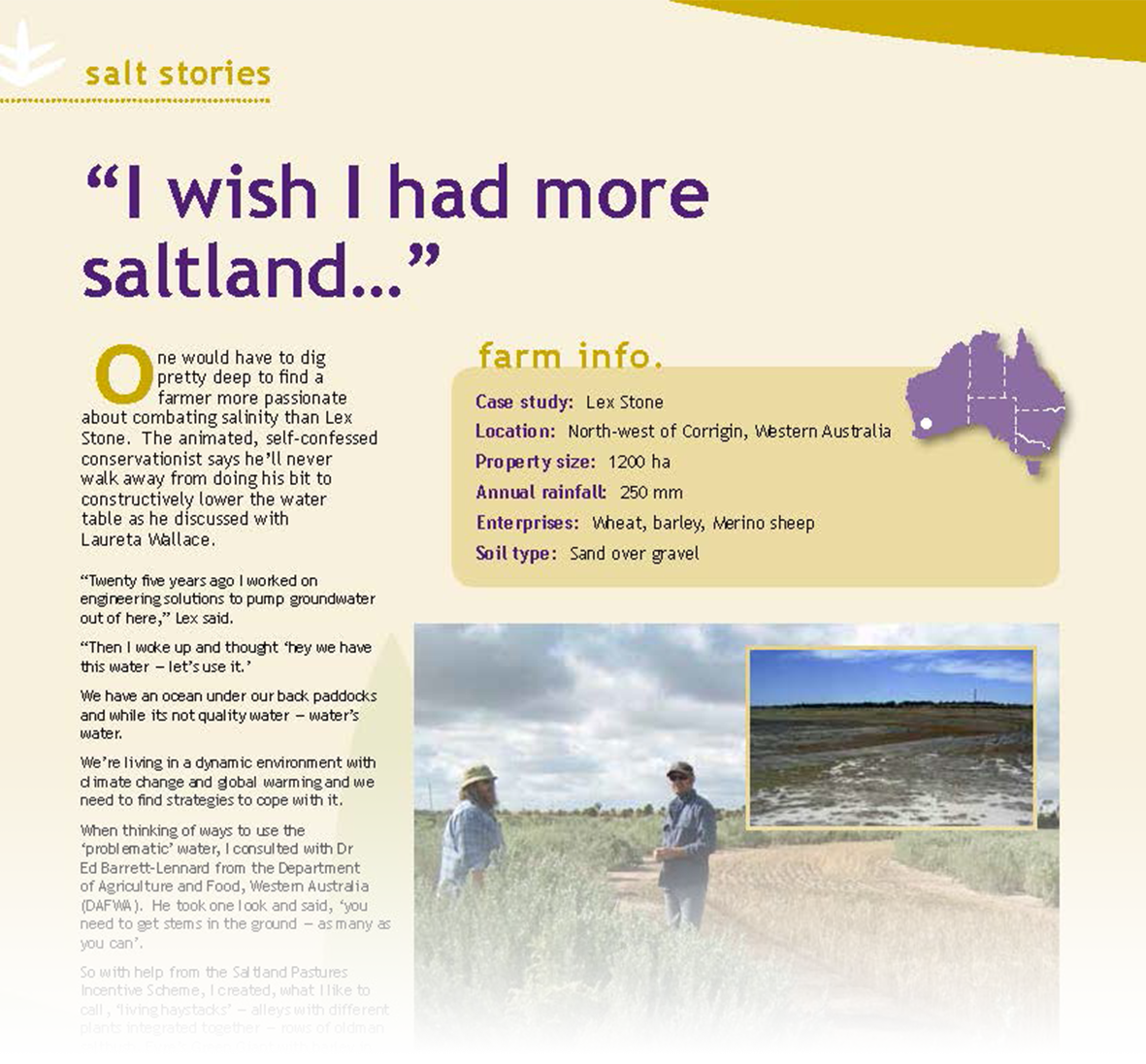 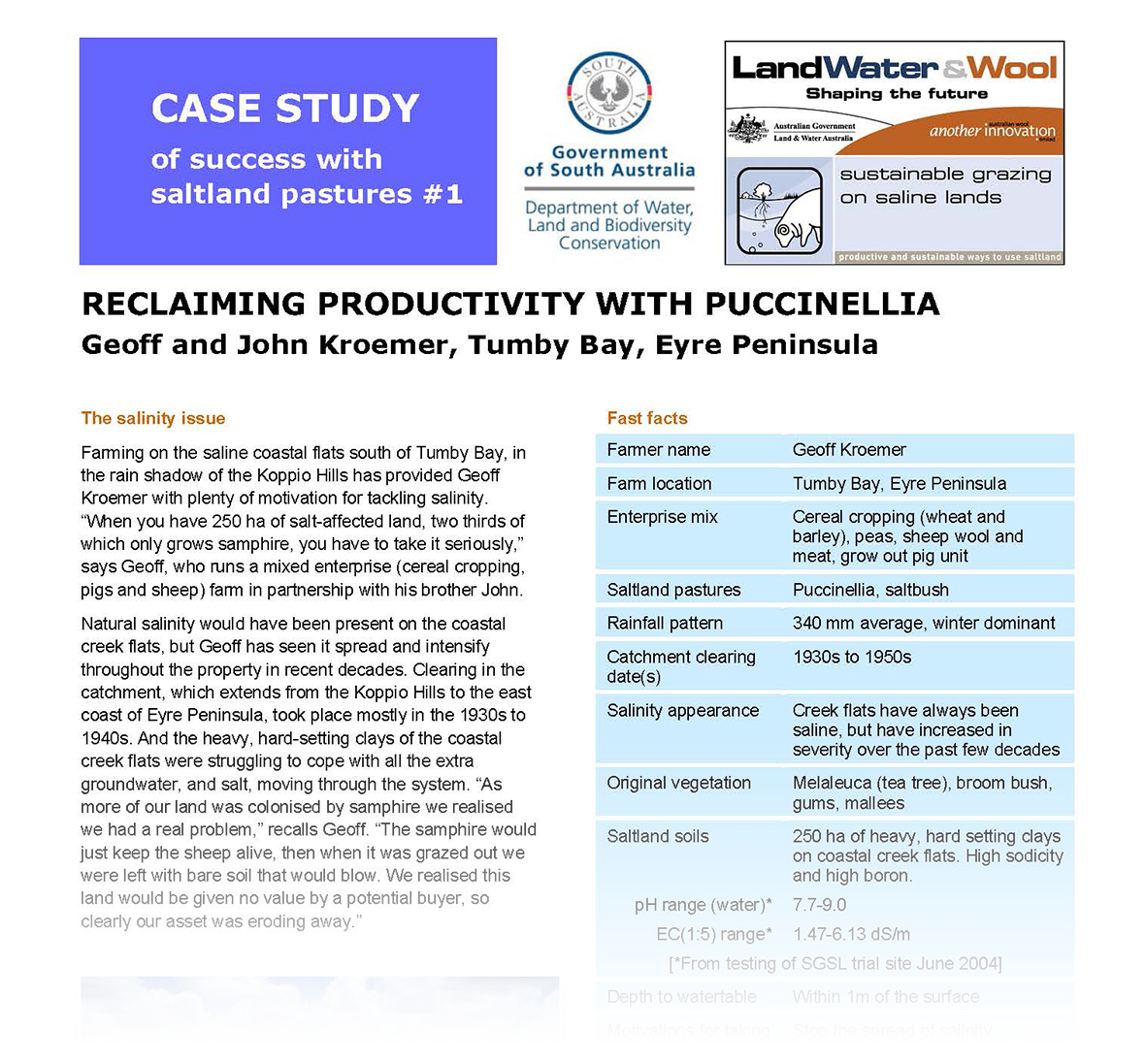 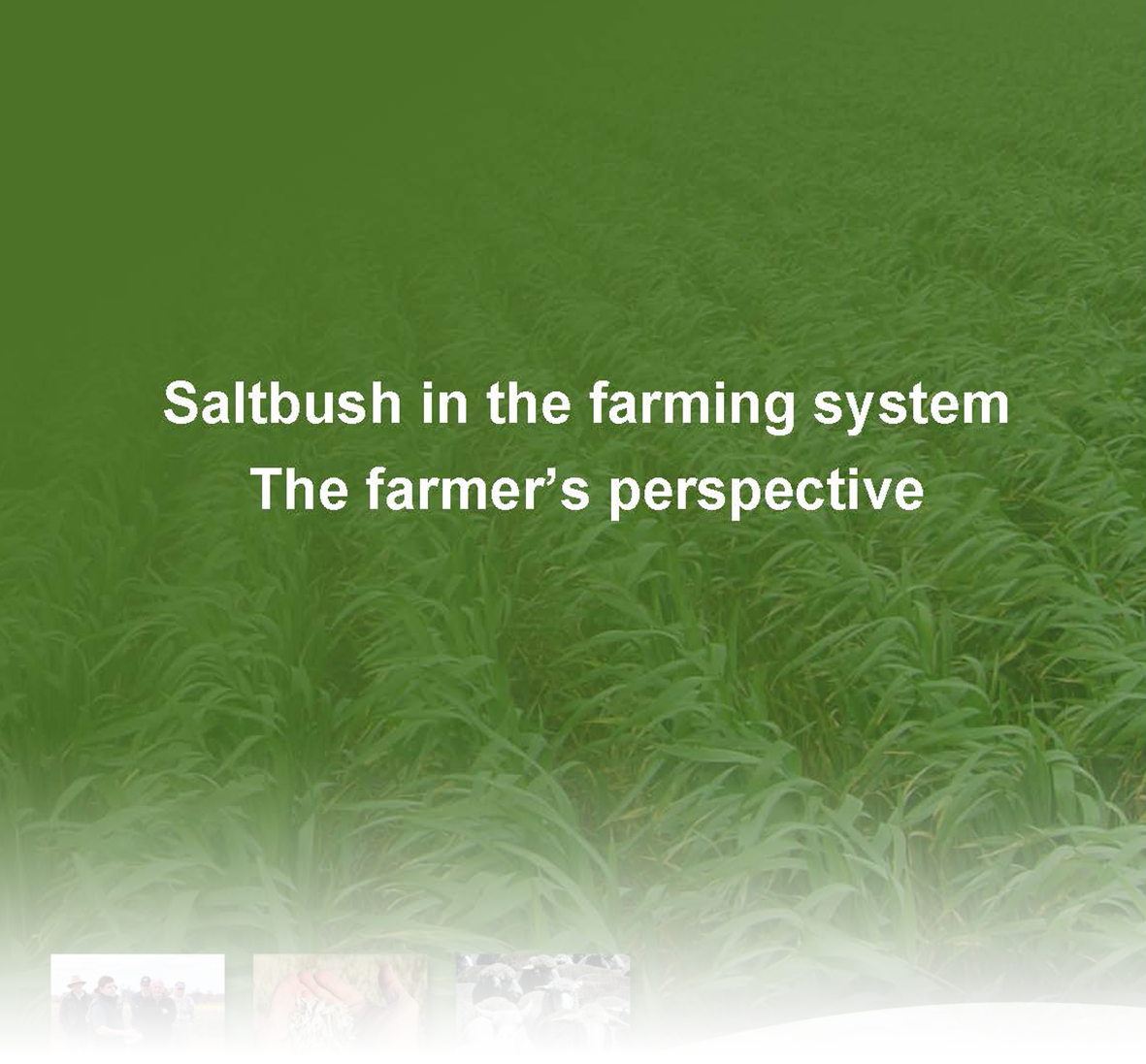 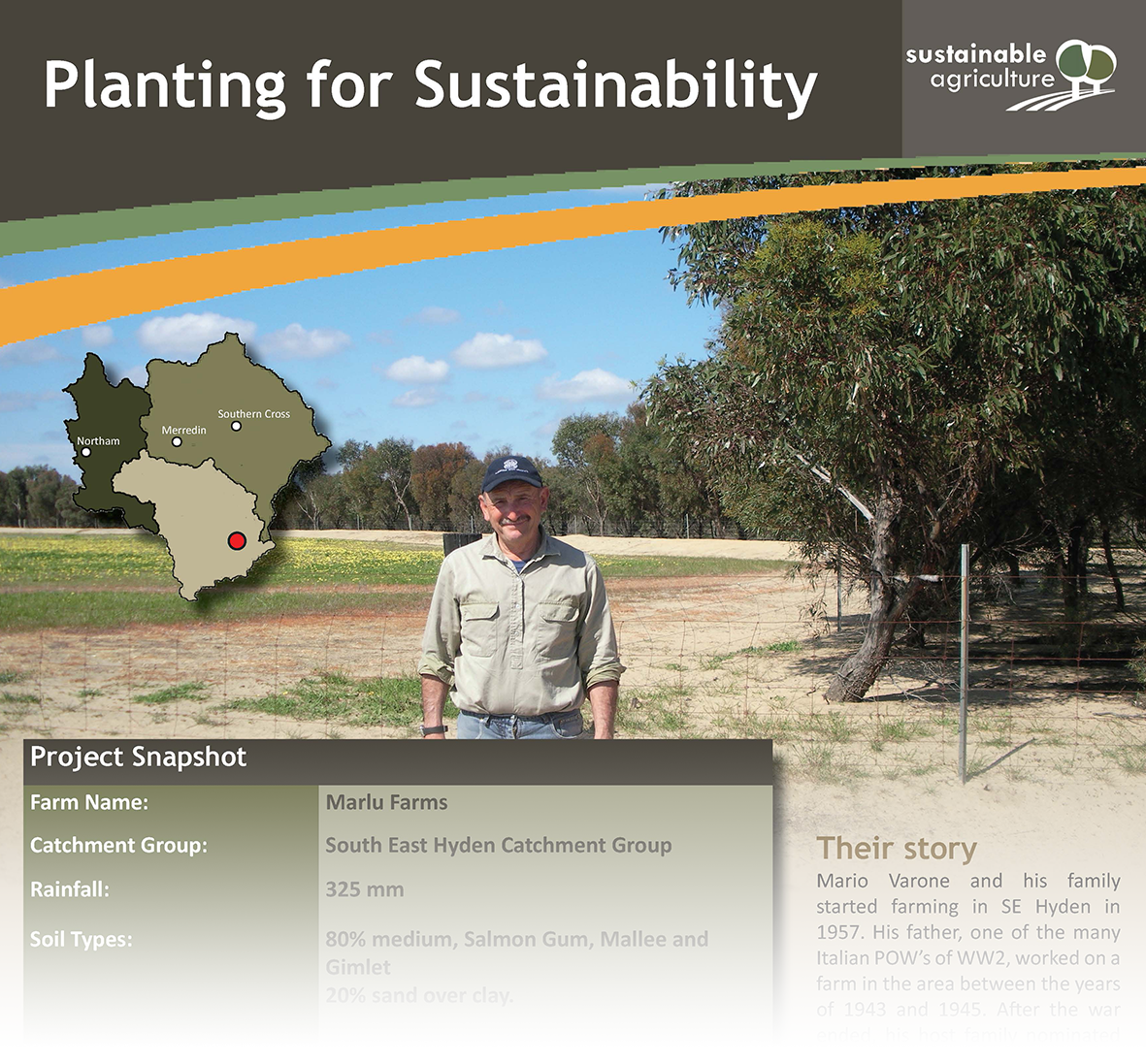 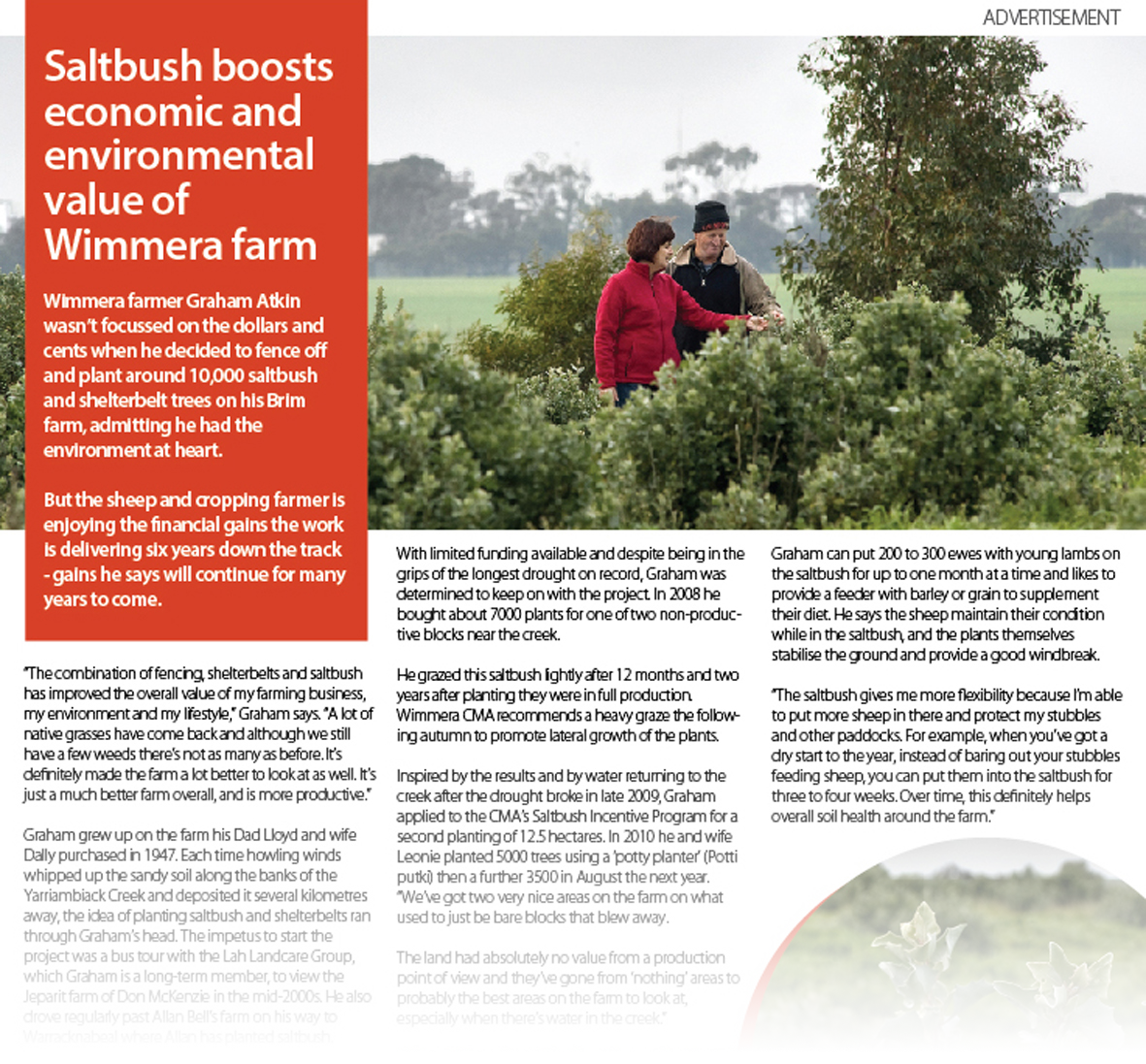 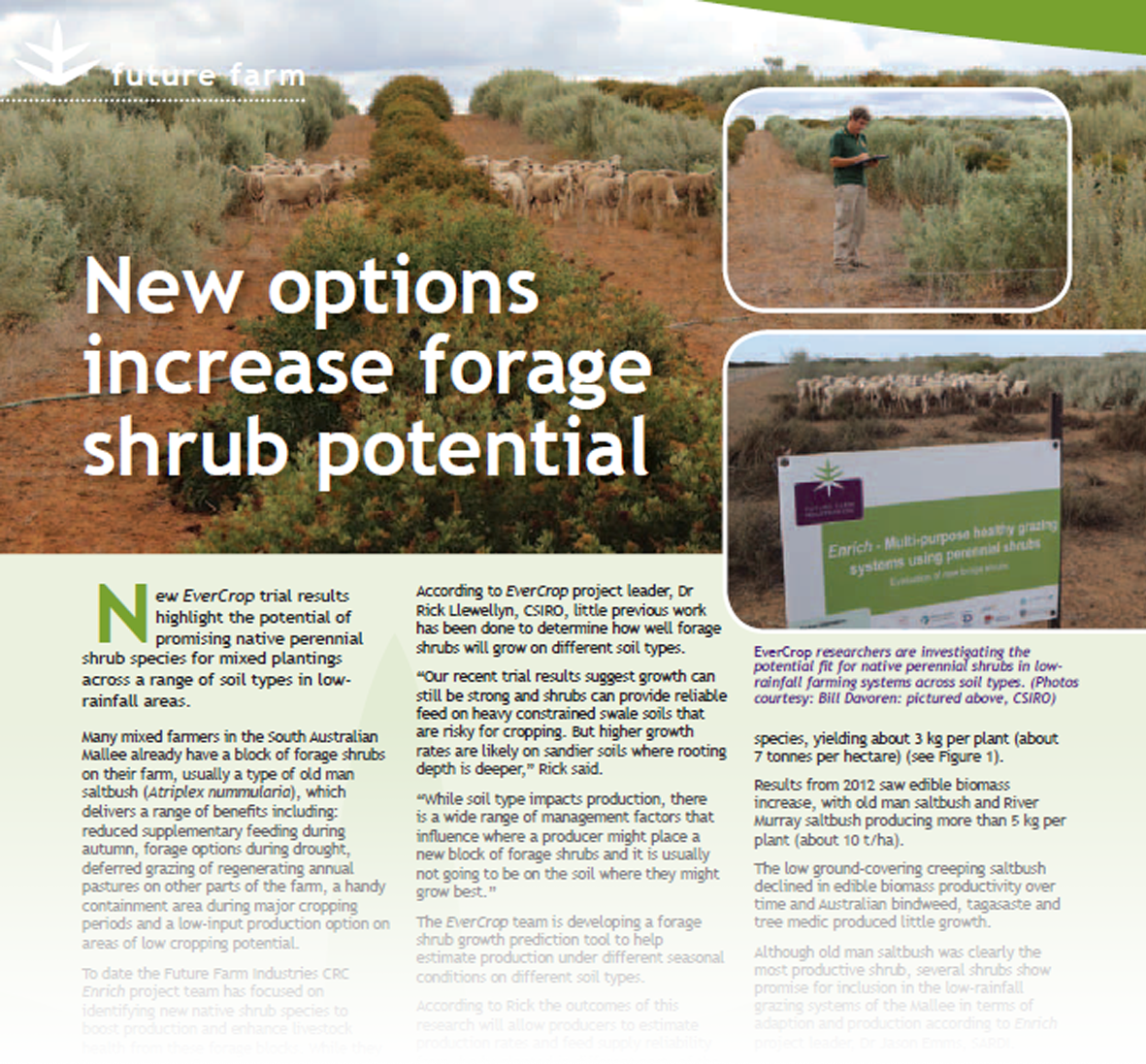 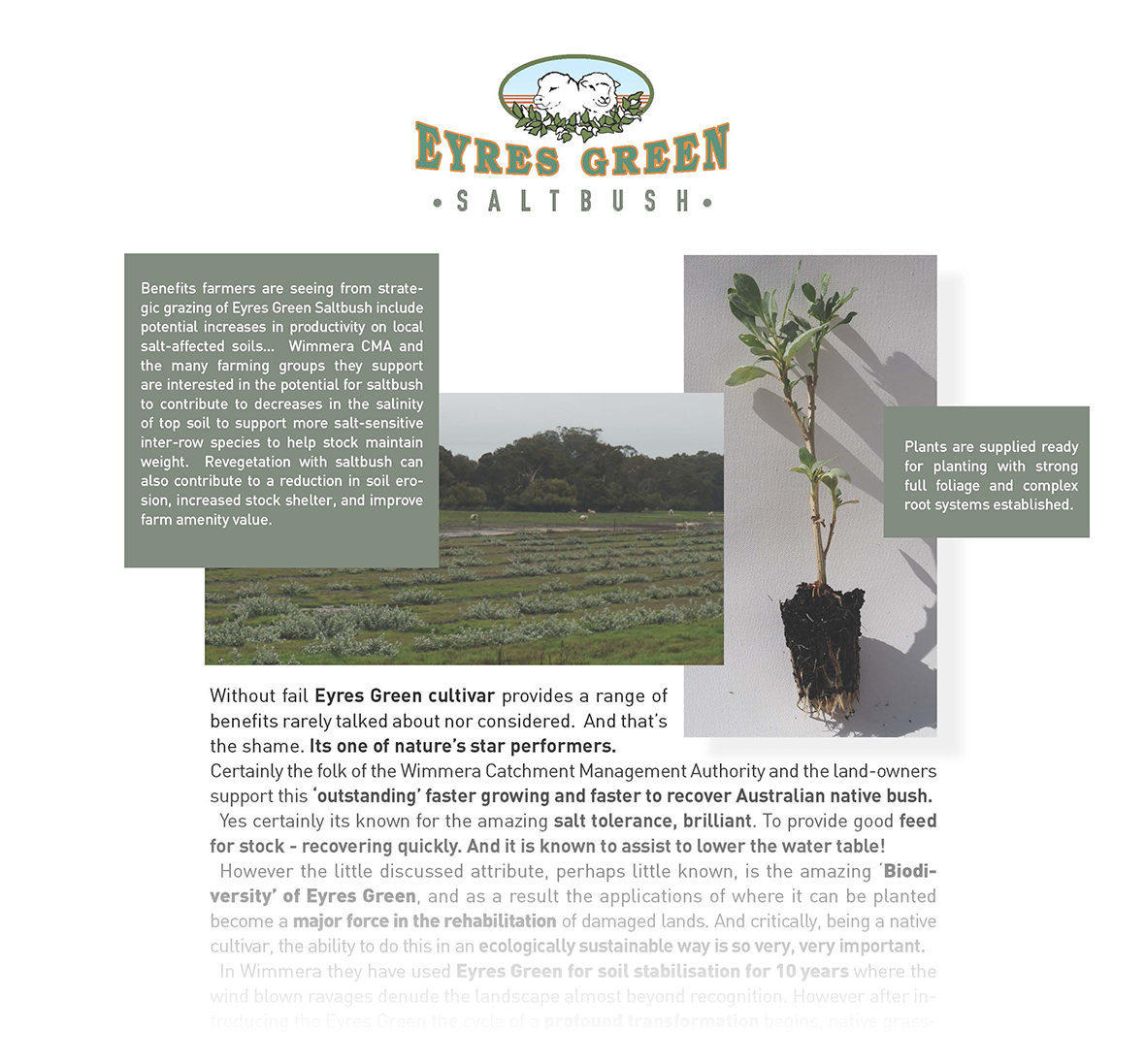 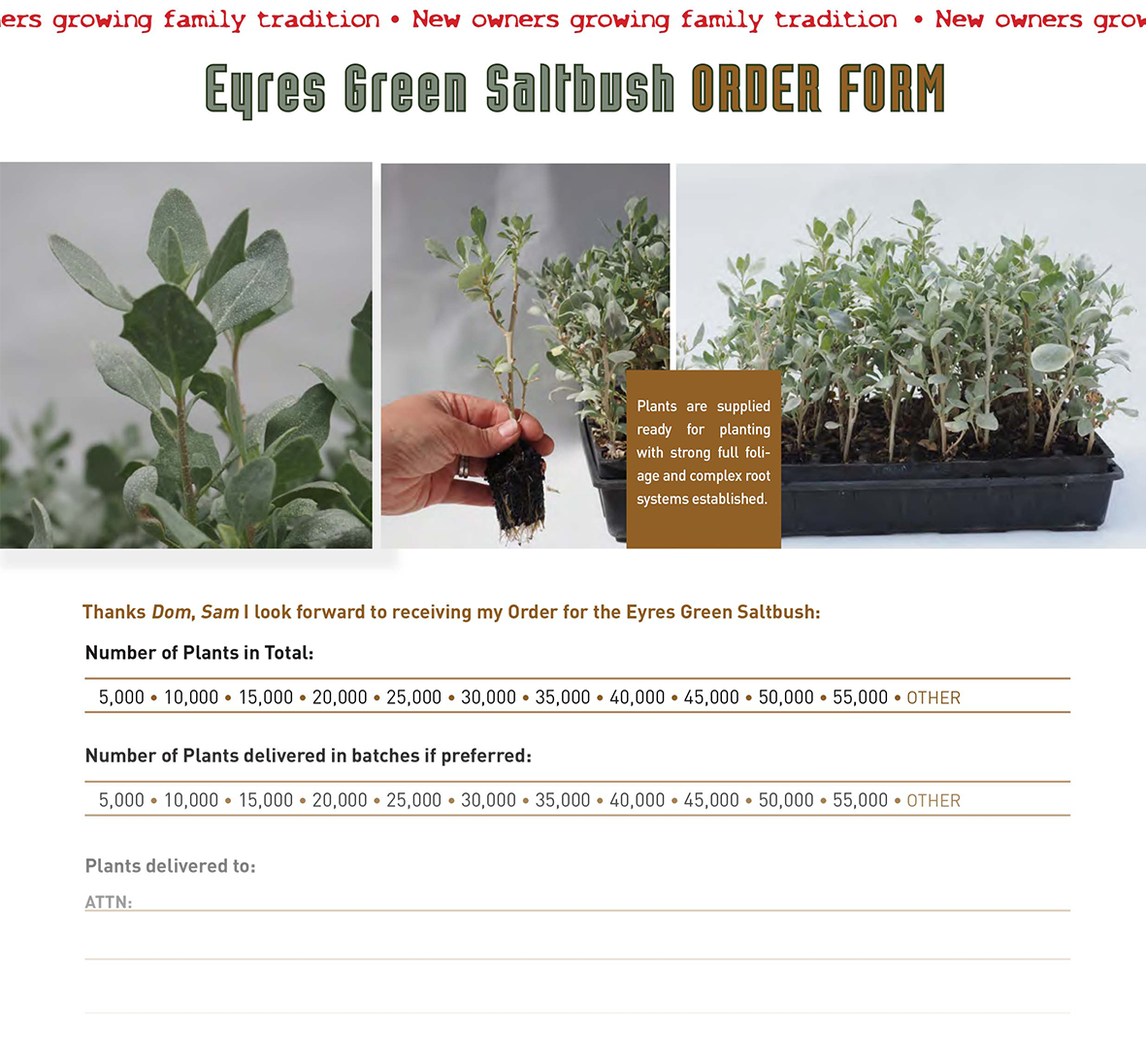